THE HA COMEDY FESTIVAL 2021 - LARGEST SHOWCASE OF LATINX COMEDIC TALENT IN THE WORLD - WILL STREAM ON HBO MAX ONCE AGAIN!

New Cadence Productions (NCP), which recently announced a 10 Episode order for its reboot of the hit series “The Brothers Garcia,” now called “The Garcias,” announced today that HBO Max will stream the HA Comedy Festival, for a second year. The festival takes place in the historic Riverwalk Area of San Antonio, TX this September.

The first annual Festival occurred in February of 2020, over three days in five venues with 21 shows and 46 comedians. It was and remains the largest showcase of Latino comedic talent in the world. The prerecorded live finale of the first festival, hosted by comedian Anjelah Johnson and featuring celebrities Eva Longoria, Eugenio Derbez, and Danny Trejo, streamed on HBO Max in August of 2020 to rave reviews and a won a recent NAMIC award beating out the Fresh Prince Of Bel-Air Reunion and several others.

Jeff Valdez, creator of the festival and NCP co-founder, states: “I am pleased that HBO Max believes in the future of this festival by ordering a second special. The first year, although challenging, yielded fantastic results, such as a staggering 93M Digital Impressions, and a viral 24M Views on HBO Max’s TikTok account.”

Sol Trujillo, co-founder of NCP, says: “The New Mainstream Audience, largely driven by the Latino Cohort, is very important to the entertainment and news media sector of our economy. We look forward to successive years of bringing this festival to the public and are thrilled that HBO Max understands that and is supporting it. We are also pleased that HBO Max is partnering with us and that our title sponsor AT&T, like us, recognizes the value of this audience.”

The HA Comedy Festival is more than just a comedy festival; it is a strategic infrastructure that will support New Cadence Productions’ efforts in creating content to help fill the void in the entertainment media pipeline. NCP likes to describe the HA festival as their strategic farm team, as many of the comics from last year’s festival will now appear on upcoming “The Garcias,” series as guest stars.

With this sophomore edition of the HA Festival, the world renown historic comedy improv enterprise – The Second City – will join in bringing talent from their historic Chicago base to the San Antonio gathering and feature their talent on the “Second City Stage.”

“Second City is proud to support the HA Festival and amplifying more Latinx voices, which makes us all better, stronger, and more interesting,” adds Jon Carr, executive producer at The Second City.  “Our organization is committed to inclusion on our stages and in every aspect of our business.  To be part of The HA Festival is a natural for us, and it’s going to be so much fun.

HA 2021, will also be the home for the maiden voyage of the “The Equal Footing Film Festival”, celebrating films made 100% by underserved women, bringing together the best emerging female talent in the world. “We want to give under-represented voices an equal footing in the entertainment industry.  With these talented female filmmakers and comedians coming together we are looking forward to experiencing magic,” said Equal Footing founders, Lana Inderman and Anna Sarkisian.

The Festival is currently booking all of its shows for the 2021 edition, which this year will include the aforementioned Second City Stage and The Equal Footing Film Festival; Fresh Faces, a stage featuring unknown comedians; The Original OG’s, featuring many headliner comics that we have come to know and love; One Man and One Woman shows; Comedy Chingonas, an all-female Latina show, and of course, the Finale pre-recorded special which will stream on HBO Max from San Antonio, TX.

"Our city is looking forward to The HA Festival  -- the premier Latinx comedy event in the nation – bringing three days of laughs and fun to downtown San Antonio this September," said San Antonio Mayor Ron Nirenberg. "We are excited to welcome the festival back once again. In fact, San Antonio would be the prefect permanent home for this groundbreaking event."

NCP is an English-language content creation studio for Latino/a creatives to tell their stories that entertain and inspire all audiences. We celebrate the Latino market as “The New Mainstream” and are committed to advancing its cadence and full inclusion across Hollywood and society. Our content is NON-MONOLITHIC, UNIVERSAL, ASPIRATIONAL and FAMILY-CENTRIC. 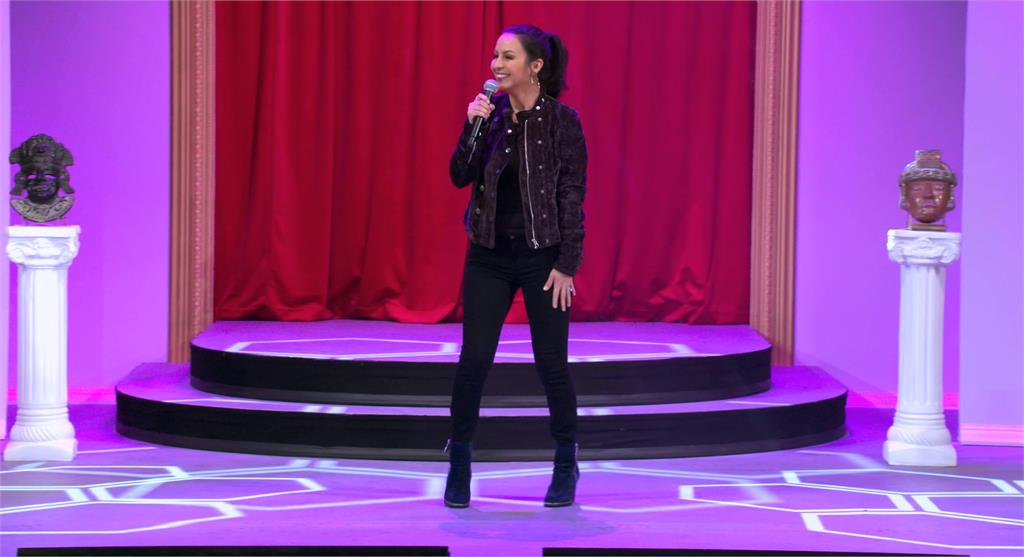 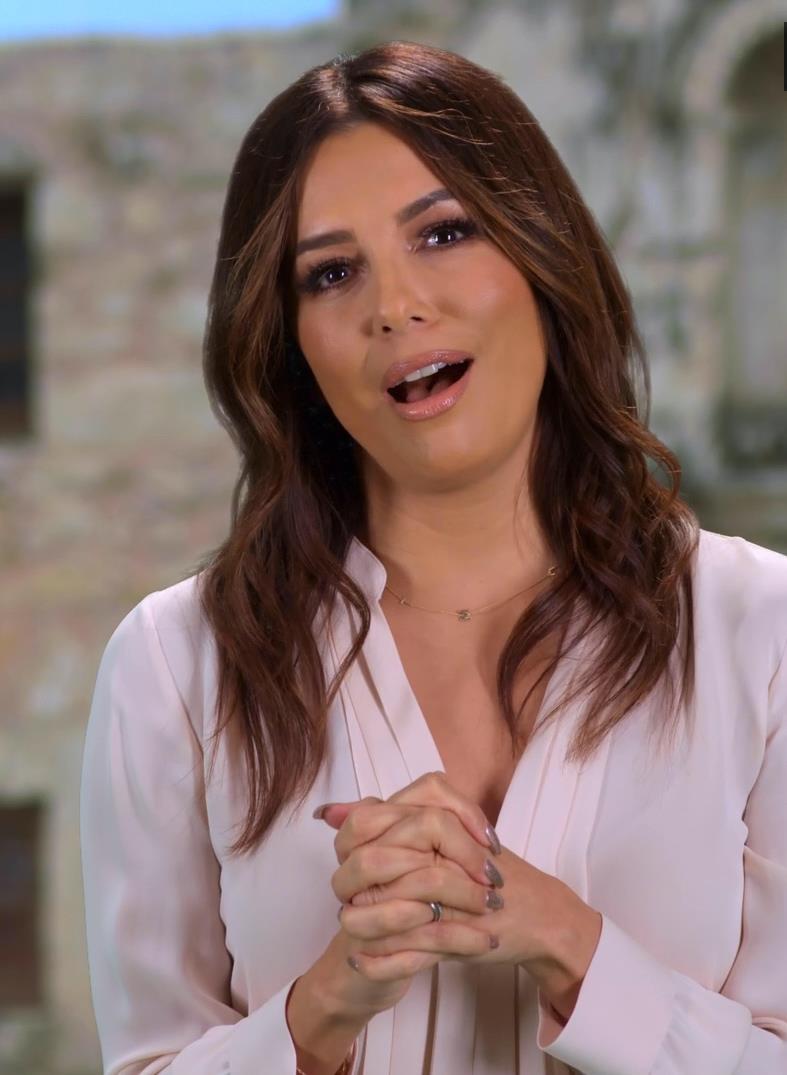 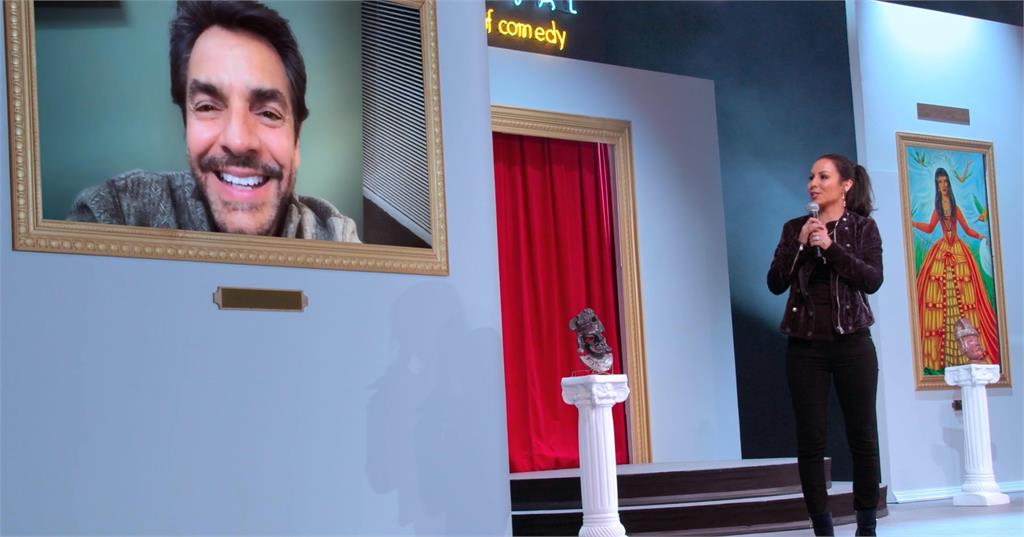 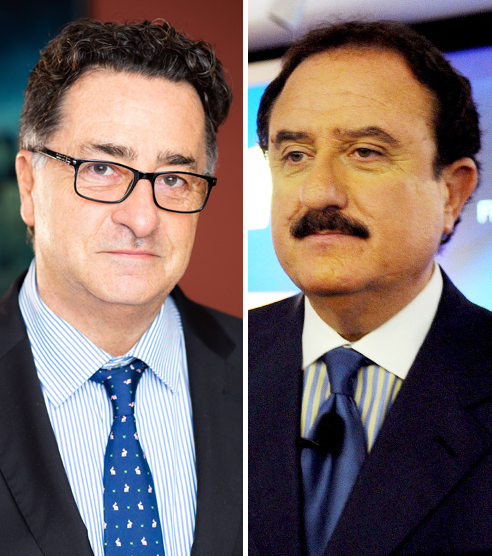 Posted by PIX INTERNATIONAL (pixintl) at 4:26 PM No comments:

Labels: THE HA COMEDY FESTIVAL 2021 - LARGEST SHOWCASE OF LATINX COMEDIC TALENT IN THE WORLD - WILL STREAM ON HBO MAX ONCE AGAIN! - PRODUCED BY NEW CADENCE PRODUCTIONS - TAPING THIS SEPTEMBER IN SAN ANTONIO

Posted by PIX INTERNATIONAL (pixintl) at 1:05 PM No comments: