Posted by PIX INTERNATIONAL (pixintl) at 6:52 PM No comments: 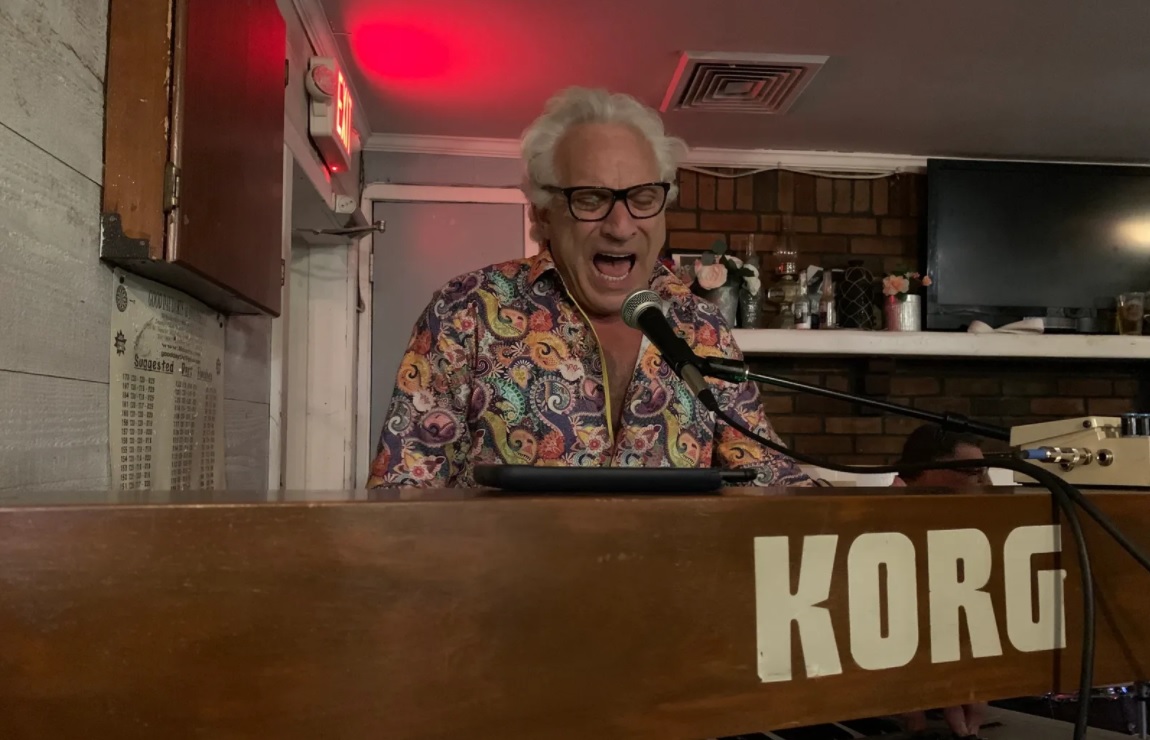 LISTEN TO “PEACE WILL COME” ON SPOTIFY

In six months, our world has irreversibly changed. An invisible virus has ravaged the globe, devastating families and changing the way that humans have behaved since the dawn of time.

Yet despite these isolating and threatening circumstances, millions have come together to remind us that real change comes when we unite during difficult times. The time for peace, safety and equality for ALL people is right now. 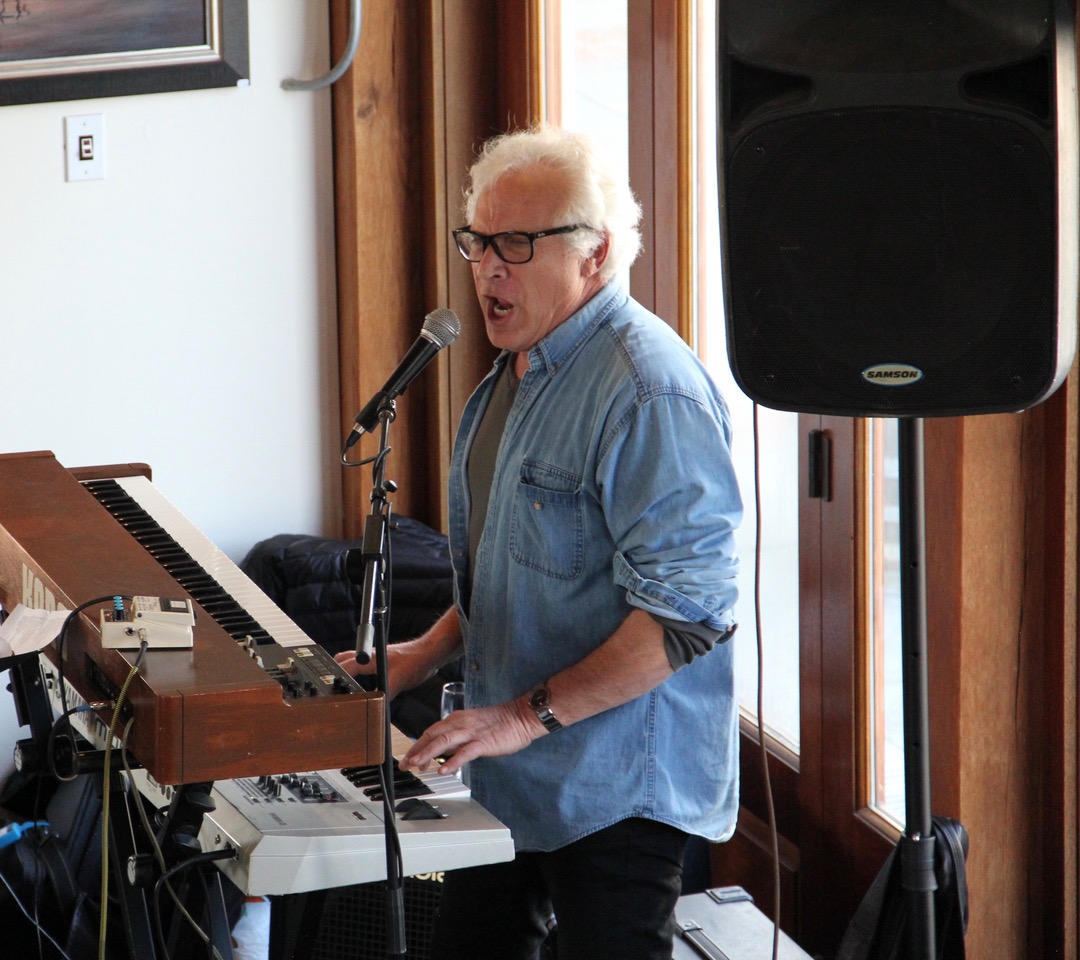 “Peace Will Come” is an anthem of love, peace, equality, and hope. The love child of native New Yorkers, Teddy Wender and Neil Rosengarden, co-produced by Chris “The Fourz” Brown. The result of decades of friendship and brotherhood that can only be sustained by empathy, acceptance, and ultimately love.

The song implores us to stand beside our brothers and help them out when they are down, and warns us that unless we show a little kindness, we’re setting up for our demise. An essential and pertinent message for our quickly evolving world.

"With the nation being at such crossroads, with over 200,000 deaths due to the pandemic, resulting in millions of jobs lost, and a dramatic rise in racial injustice not seen since the 60’s, political polarization is at an all-time high, peace, love and understanding is all we need now.  It’s time to work together and this song says just that.  Please join us to try to make a better world for our kids.” - Ted Wender 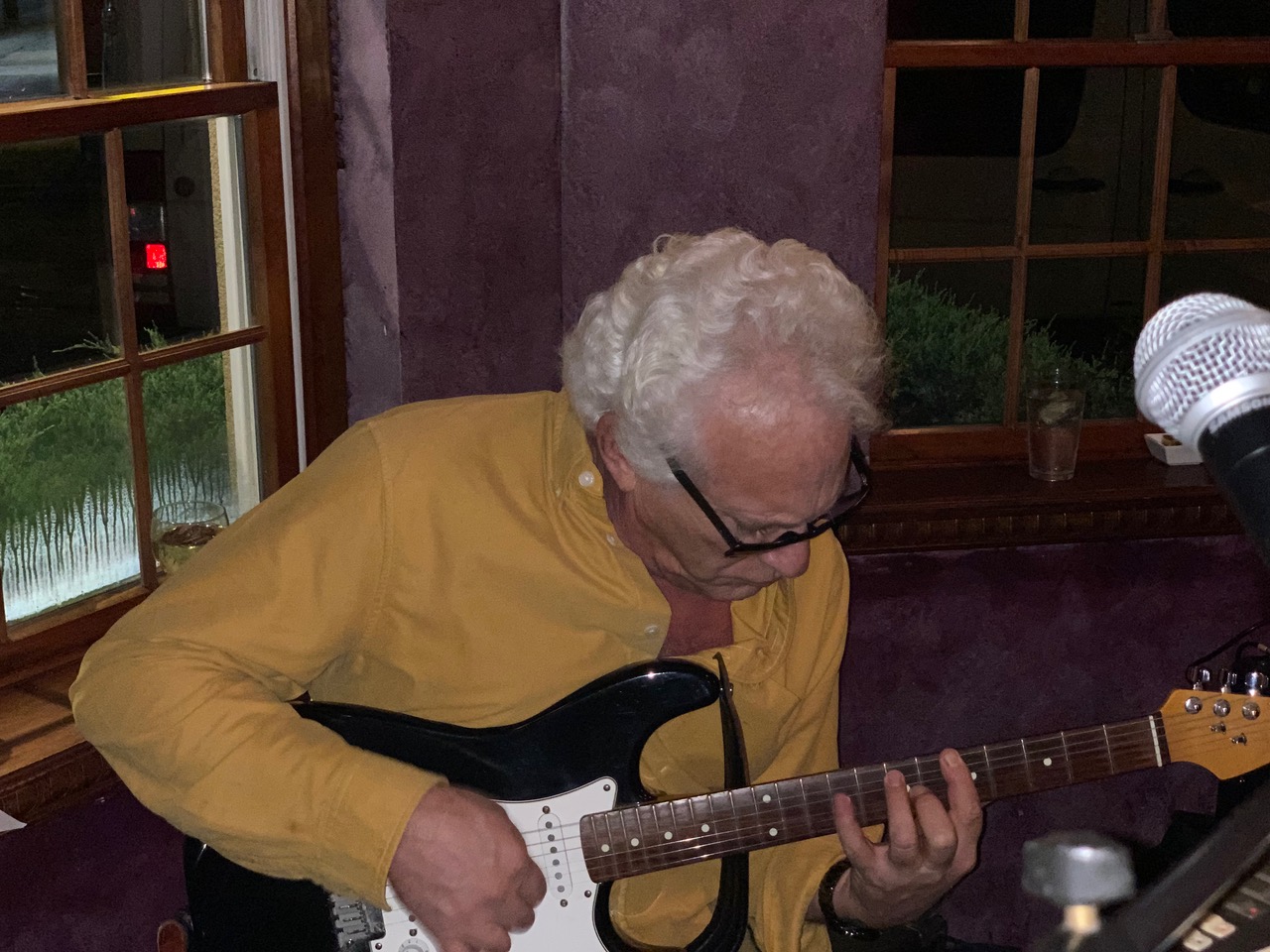 Teddy Wender is a living legend in New York City and a lifelong keyboardist/singer/arranger/producer and songwriter. Teddy, founding member of the New-Wave band 3-D on Polydor Records, who appeared on Saturday Night Live when the cast still included Steve Martin and Bill Murray.

Teddy’s seen success as a pop songwriter, writing dance hits like, “What The Funk” and “Get Up And Dance” for The Memphis Horns / Doobie Brothers on RCA. He served as a label executive signing blues legend and guitarist Michael Powers and Pop singer Cyndi Phillips to Smooth Records.

Teddy designed, owned, and operated Data Bank / Big Noise / and Protown Studios, the infamous home to so many hip-hop / R&B and Indie Rock artist for over 30 years. Ted wrote song parodies on Howard Stern’s A&E show, and scored the music for the syndicated TV show Overhaulin’ currently on the Velocity Channel. Ted is currently the keyboardist for Long Island’s Red White & Blues Band.

Posted by PIX INTERNATIONAL (pixintl) at 6:20 PM No comments:

Posted by PIX INTERNATIONAL (pixintl) at 5:37 PM No comments:

Posted by PIX INTERNATIONAL (pixintl) at 5:33 PM No comments: