The American Liver Foundation (ALF)
is set to host hundreds of the most kindhearted residents in the Windy City for its annual Liver Life Walk Chicago. Participants are stepping up in support of local residents and families currently affected by liver disease.

This year’s walk includes an inspiring group of patients, liver donors and recipients, along with family members and friends who have become active advocates for liver patients throughout the Chicago area.

The Liver Life Walk is held annually across the US, including Chicago. AbbVie is the National Presenting Sponsor of Liver Life Walk.
The walk is open to the general public, and participants are recruited through school groups, corporations and the medical community. Both individuals and teams are encouraged to attend. Food, fun and music will be part of this family-oriented day.

WHERE:                    Montrose Beach
-The walk will take place at Montrose in the field just east of N. Simmonds and Montrose Drive and north of the harbor.
WHY:                                    The proceeds of Liver Life Walk Chicago 2015 will be utilized to support education and outreach into underserved communities, as well as the education of high school students on the prevention and treatment of liver disease and to fund research in academic medical centers all over the region. For more information go to:    www.LiverFoundation.org/WalkChicago

Posted by PIX INTERNATIONAL (pixintl) at 10:58 AM No comments:

The American Red Cross, Illinois DCFS, Illinois DNR and Illinois
Association of Park Districts Teamed Up to Prevent Drowning
The American Red Cross, Illinois Department of Children and Family Services (DCFS), Illinois Department of Natural Resources and the Illinois Association of Park Districts held a press conference on Wednesday, May 20 at the Springfield Elks Lodge #158, 409 East Lake Shore Drive to raise awareness about water safety this Memorial Day weekend and year round.
“In this age of constant distraction, it is important for parents and other caregivers to pay attention when children are in or near any body of water, which is why Governor Rauner proclaimed May as Childhood Drowning Prevention Month in Illinois,” said George Sheldon, Acting Director of Illinois DCFS. “The public can help DCFS draw attention to this very preventable issue and together we can save lives.”
“The single-most important thing parents can do is to be sure children are wearing properly fitting life jackets,” said Wayne Rosenthal, Director of the Illinois Department of Natural Resources. “Children should always wear a life jacket, and adults should set a good example by wearing theirs, too.”
In 2014, 24 Illinois children under the age of 18 lost their lives due to accidental drowning: 13 in pools; 4 in ponds; 3 in lakes; 2 in bathtubs; 1 in a river; and 1 in a large bucket. Nine of the children who drowned in pools were under the age of five. Self-closing, self-locking gates, alarms and other types of warning sensors can go a long way in protecting children. Toddlers have also been known to drown in large buckets used in home improvement projects so it is extremely important to empty buckets and turn them over when they are not in use.
“The American Red Cross, in partnership with other community organizations across Illinois, offers a variety of water safety classes and swimming lessons that can save a child’s life,” said Bryan Soady, Executive Director of the American Red Cross Serving South Central Illinois. “We also recommend that caregivers learn CPR and keep rescue equipment, a telephone and emergency numbers nearby.” More water safety tips are available at redcross.org/watersafety
.
“Park districts and recreation agencies are often the heart of their communities, a place for gathering and bonding, but they also fill a critical need – education,” said Peter Murphy, President and CEO for the Illinois Association of Park Districts. “Education is the key to combating this important issue, and we are honored to be a part of this team to share the important message about learning to swim and drowning prevention.”
Posted by PIX INTERNATIONAL (pixintl) at 1:45 PM No comments:

Posted by PIX INTERNATIONAL (pixintl) at 12:51 PM No comments:

Colorado Man Runs Boston Marathon Four Times In a Row … In One Day!

Twenty-seven thousand athletes ran the last Boston Marathon.  However, one man ran it four times … four times in one day, that is. That man is David Clark, a former 320-pound alcoholic who was also addicted to painkillers.  He's been sober for nearly a decade and credits extreme endurance sports for his path to recovery in his bestselling autobiography, Out There: A Story of Ultra Recovery.

Clark runs with purpose and his 24 hour, 17 minute Quad Boston (104.8 miles) was no exception. He began his quad marathon in downtown Boston where he ran for people struggling to overcome addiction.  Then he ran to the finish line for people who have conquered addiction.  Then he ran back to the start line for the families of addicts and finally he ran his official race in memory of a Boston girl who died last year of a drug overdose.

While Clark's life story is about his addiction, his lessons learned easily transfer to others, providing inspiration to never give up despite life's challenges.

"Healthy mind and body is where I found peace,” says Clark.  "My hope is that people are able to see, through my story, that there are no boundaries to what we can achieve.”

David Clark is a running coach, sponsored runner, inspirational speaker, and gym owner. Prior to running his Quad Boston, he has competed in some of the most difficult endurance races on the planet. David is considered an elite athlete and is well respected in the national running community.

Posted by PIX INTERNATIONAL (pixintl) at 4:35 PM No comments:

Posted by PIX INTERNATIONAL (pixintl) at 3:52 PM No comments:


THE FIRST 100 LADIES WILL SCORE

A COMPLIMENTARY TICKET!
(Women 21+ Only) 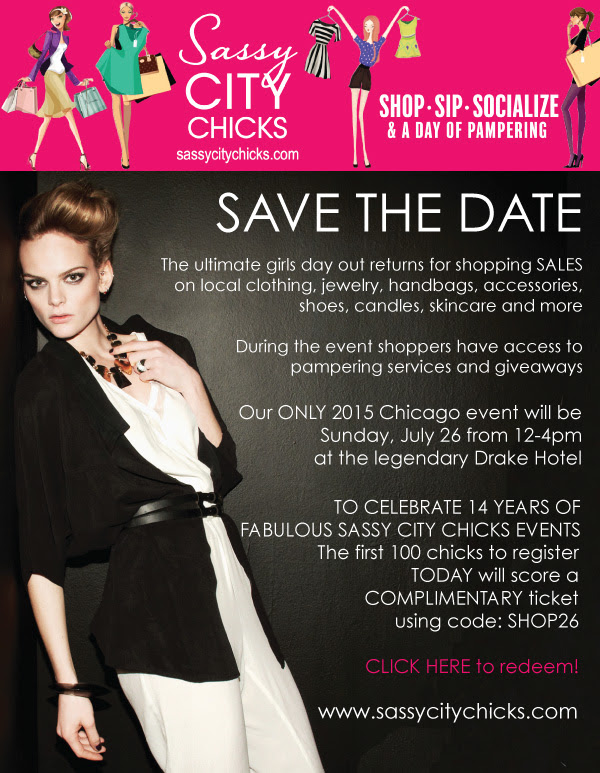 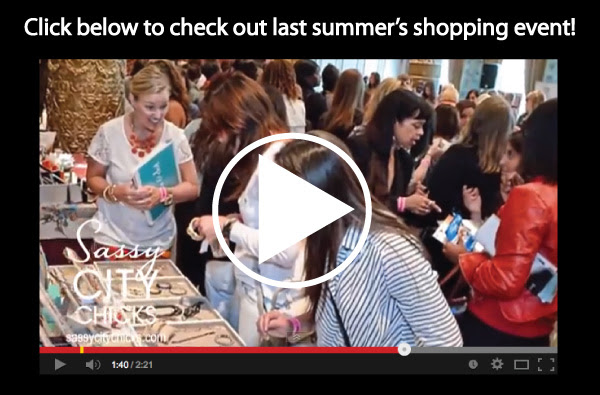 During the event shoppers have access to pampering services and giveaways

Our ONLY 2015 Chicago event will be
Sunday, July 26 from 12-4pm
at the legendary Drake Hotel

CLICK HERE
to redeem!
(Enter promo code on webpage, each shopper must individually

Posted by PIX INTERNATIONAL (pixintl) at 10:35 AM No comments:

Posted by PIX INTERNATIONAL (pixintl) at 10:32 AM No comments: