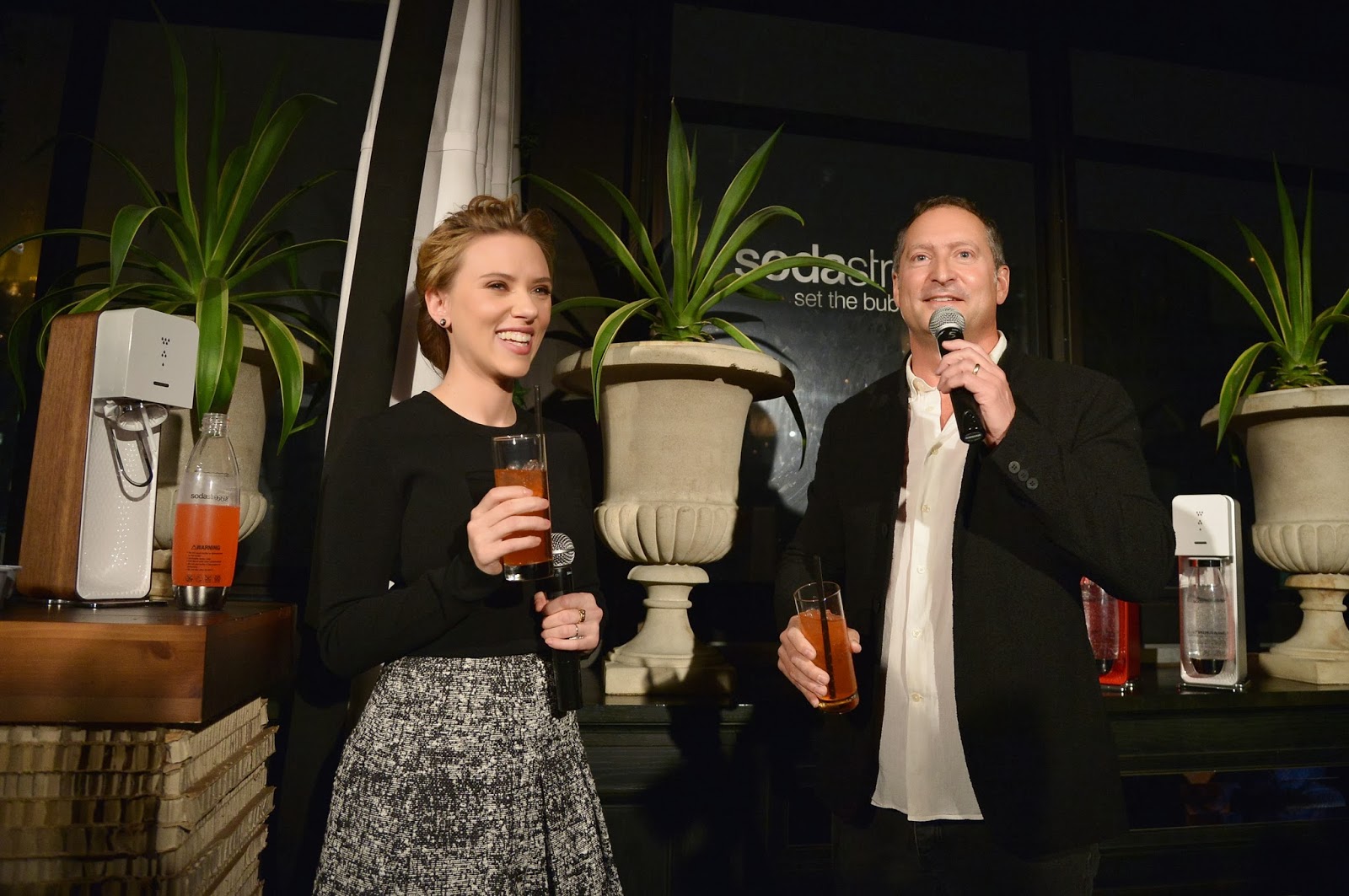 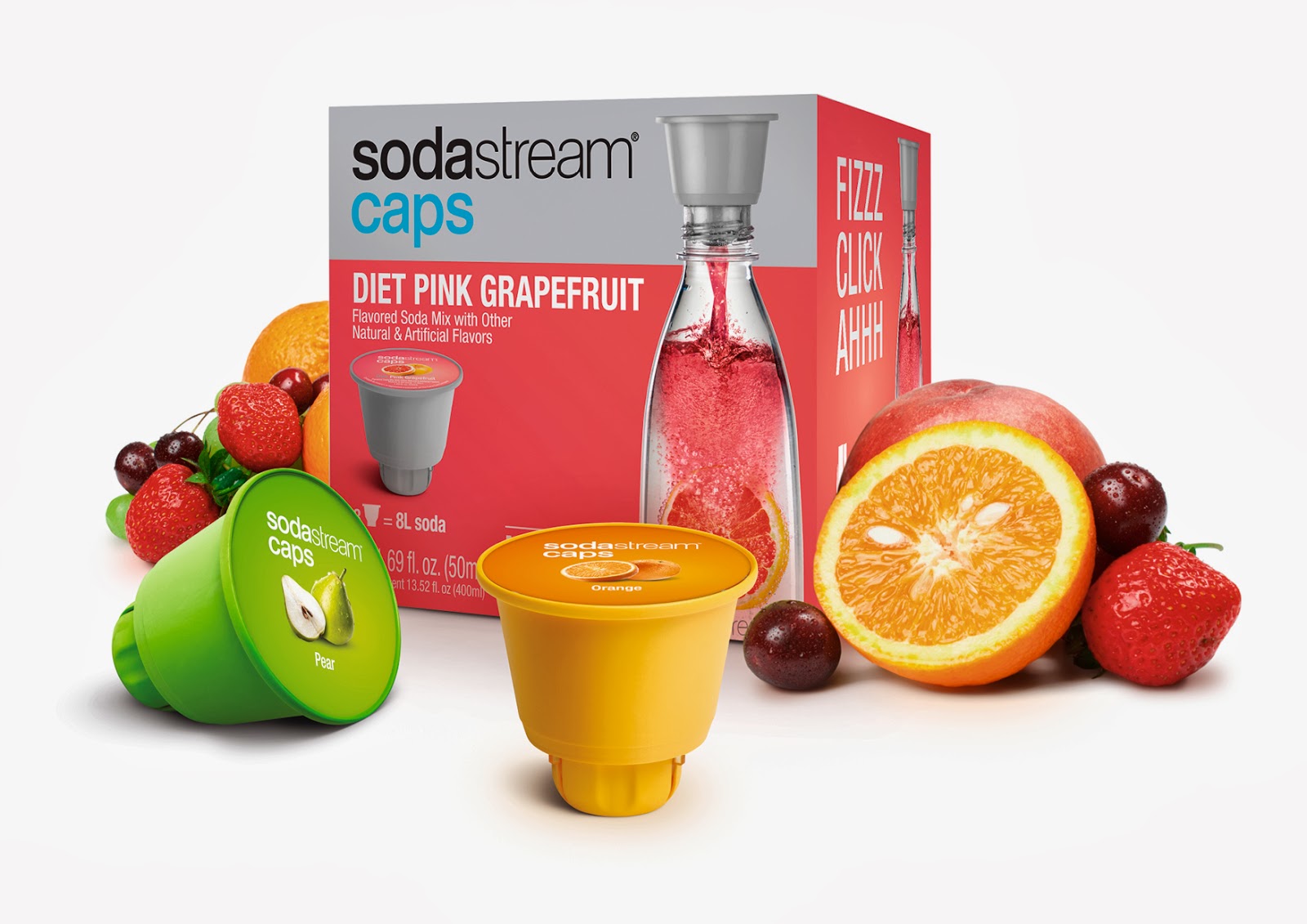 “We are thrilled to welcome the remarkably talented Scarlett Johansson into the SodaStream family,” stated Daniel Birnbaum, CEO of SodaStream. “Scarlett is a long-time user and genuine fan of our products, a role model for healthy body image and a champion for environmental responsibility, making her the perfect choice for our global ambassador. She truly embodies our brand values and we are honored to have her join our team.” 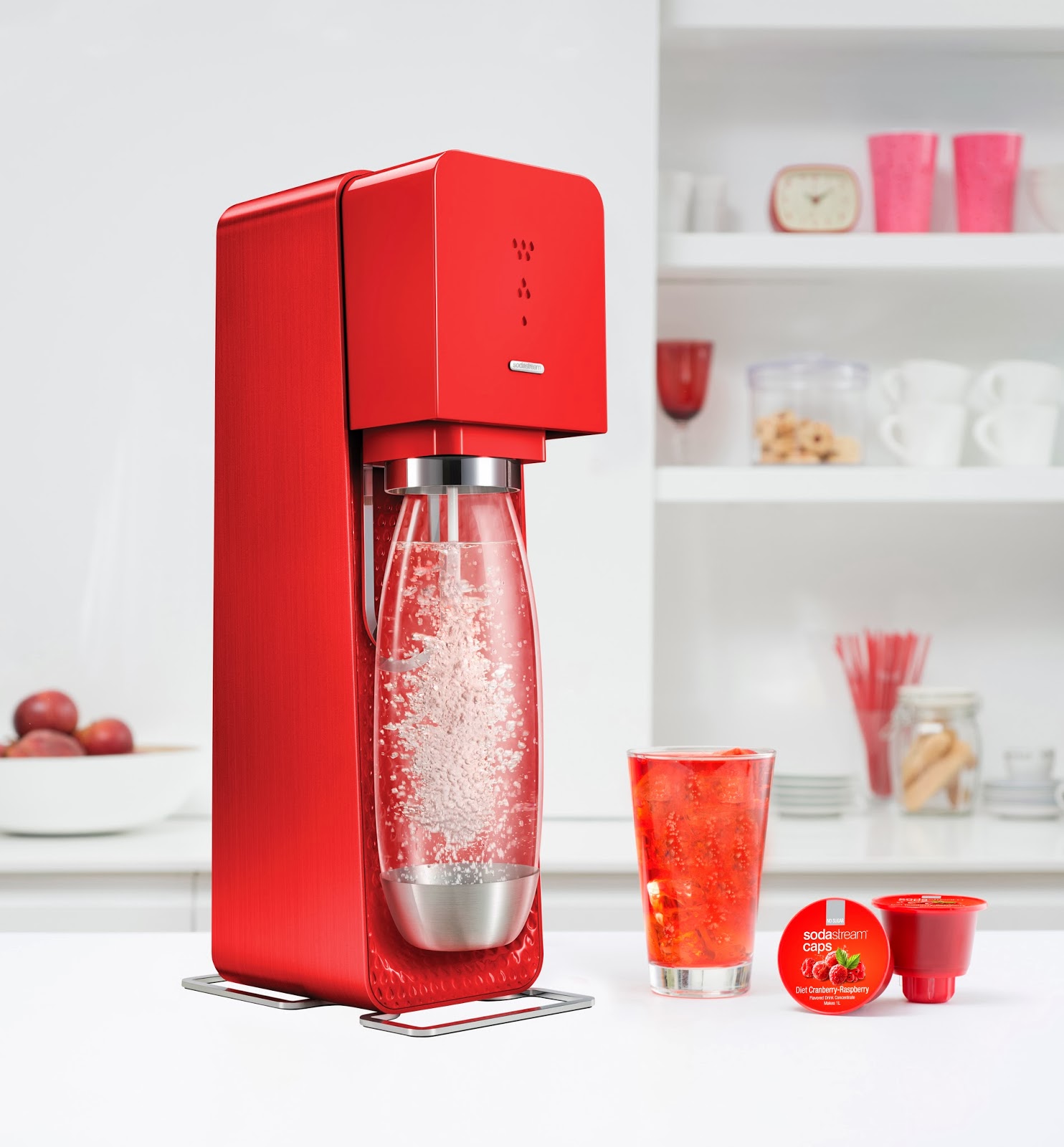 Johansson believes that being healthy is about commitment, determination, and self- empowerment. These core values emulate SodaStream’s mission to revolutionize the beverage industry by empowering people with easy-to-use, fun ways to enjoy better-for-you, better-for-the- environment bubbly beverages.
The actress has loved sparkling water since childhood, which led her to discover SodaStream. Now a loyal user for years, Johansson has a soda maker in her home and is an enthusiastic fan of the brand. 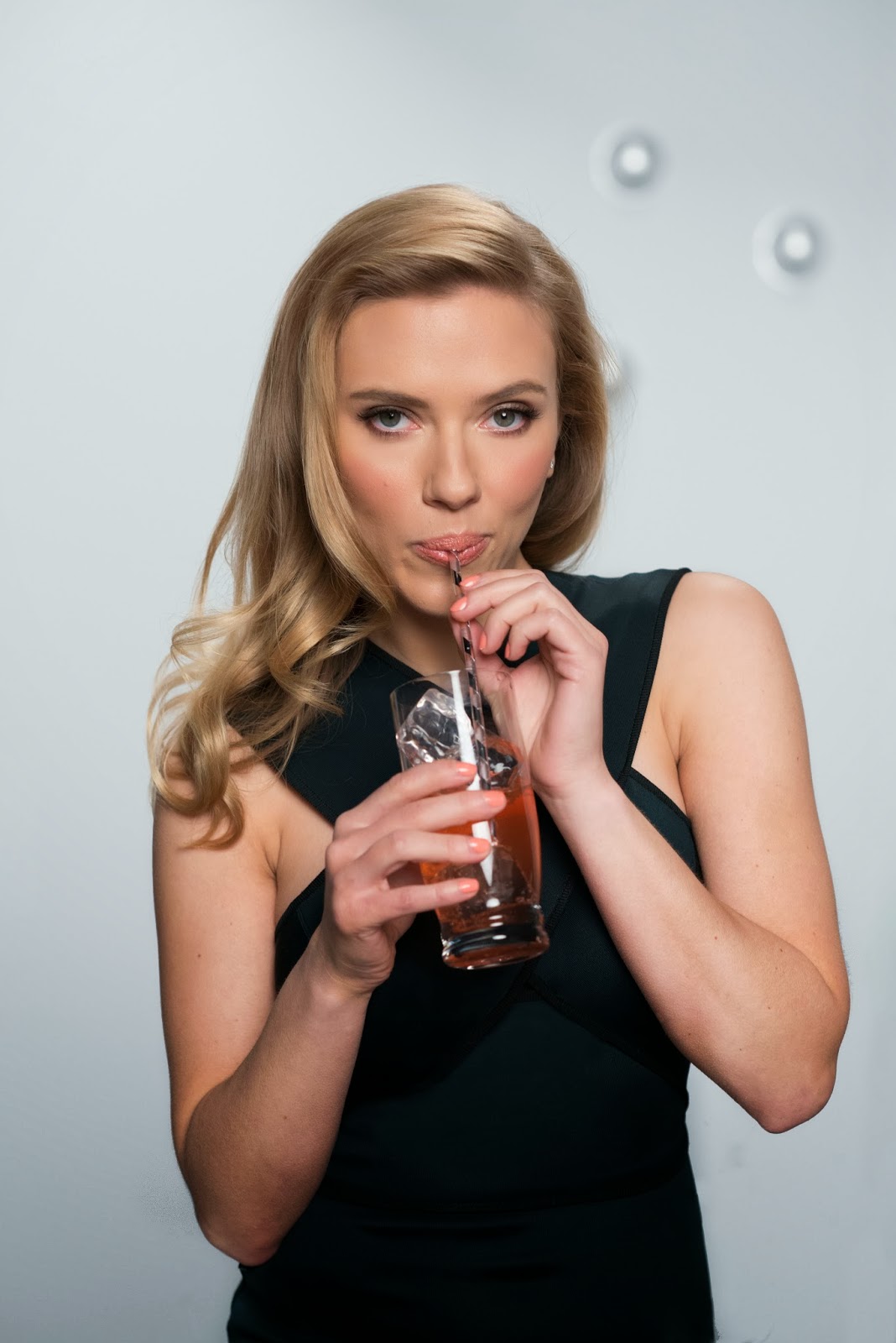 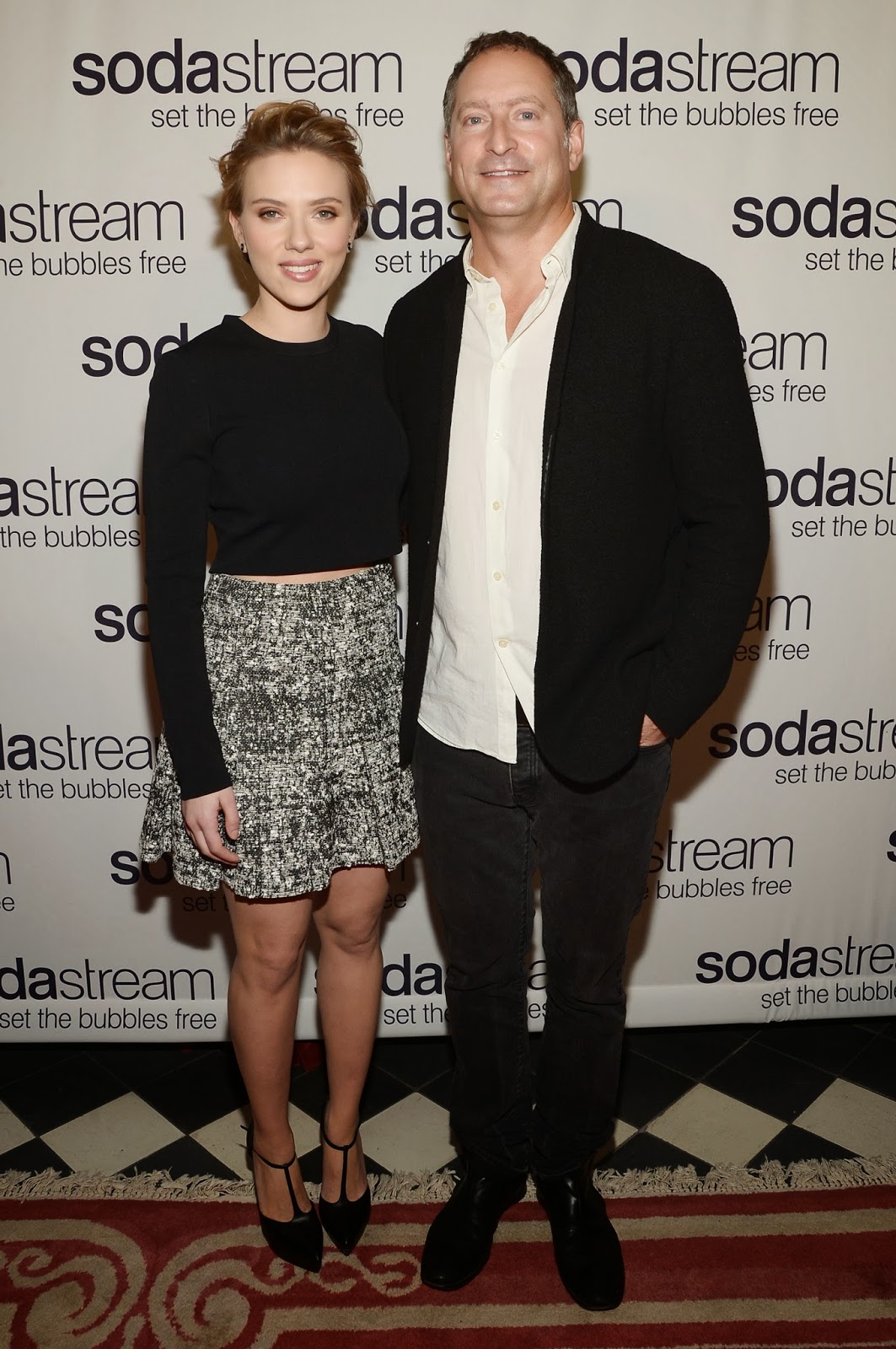 “I've been using the SodaStream products myself and giving them as gifts for many, many years,” said Johansson. “The company's commitment to a healthier body and a healthier planet is a perfect fit for me. I love that the product can be tailored to any lifestyle and palate. The partnership between me and SodaStream is a no brainer. I am beyond thrilled to share my enthusiasm for SodaStream with the world!!”
SodaStream empowers consumers to create their own carbonated beverages at home, just the way they like them. SodaStream soda mixes are available in over 100 flavors, and generally contain 2/3 less sugar, 2/3 less calories, no high-fructose corn syrup and no aspartame. With an innovative re-usable bottle, the SodaStream system drastically reduces the waste created by plastic bottles and cans; a true revolution in the way people consume carbonated drinks. The company is confident that in her role as Global Ambassador, Johansson will help consumers embrace home soda making as the future of the beverage industry. 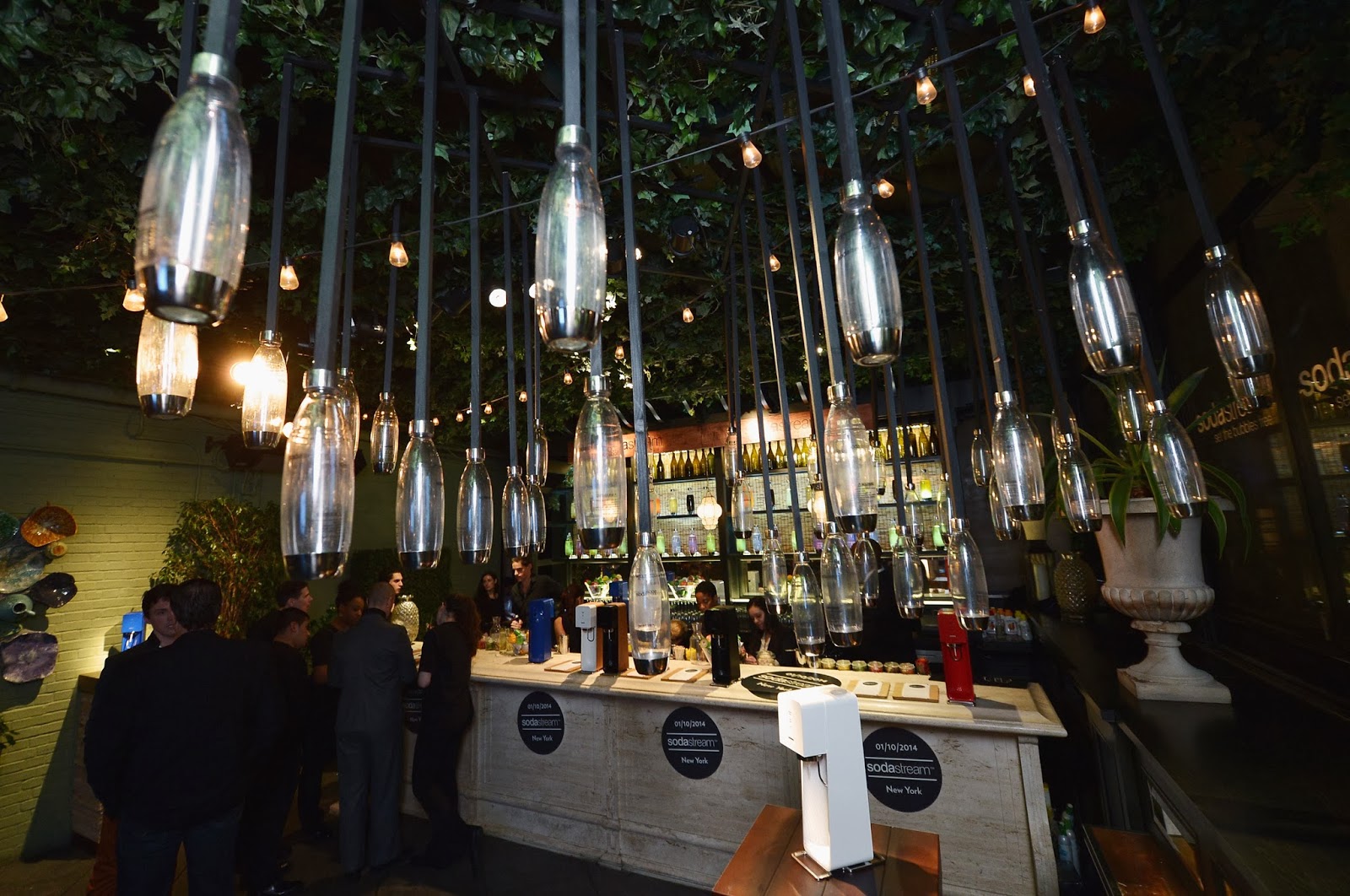 About SodaStream
SodaStream International Ltd. (NASDAQ: SODA) is the world's leading manufacturer and distributor of home beverage carbonation systems, which enable consumers to easily transform ordinary tap water instantly into carbonated soft drinks and sparkling water. Soda makers offer a highly differentiated and innovative solution to consumers of bottled and canned carbonated soft drinks and sparkling water. Our products are environmentally friendly, cost effective, promote health and wellness, and are customizable and fun to use. In addition, our products offer convenience by eliminating the need to carry bottles home from the supermarket, to store bottles at home or to regularly dispose of empty bottles. SodaStream products are available at more than 60,000 retail stores in 45 countries around the world, including over 15,000 retail stores in the United States. For more information please visit www.sodastream.com 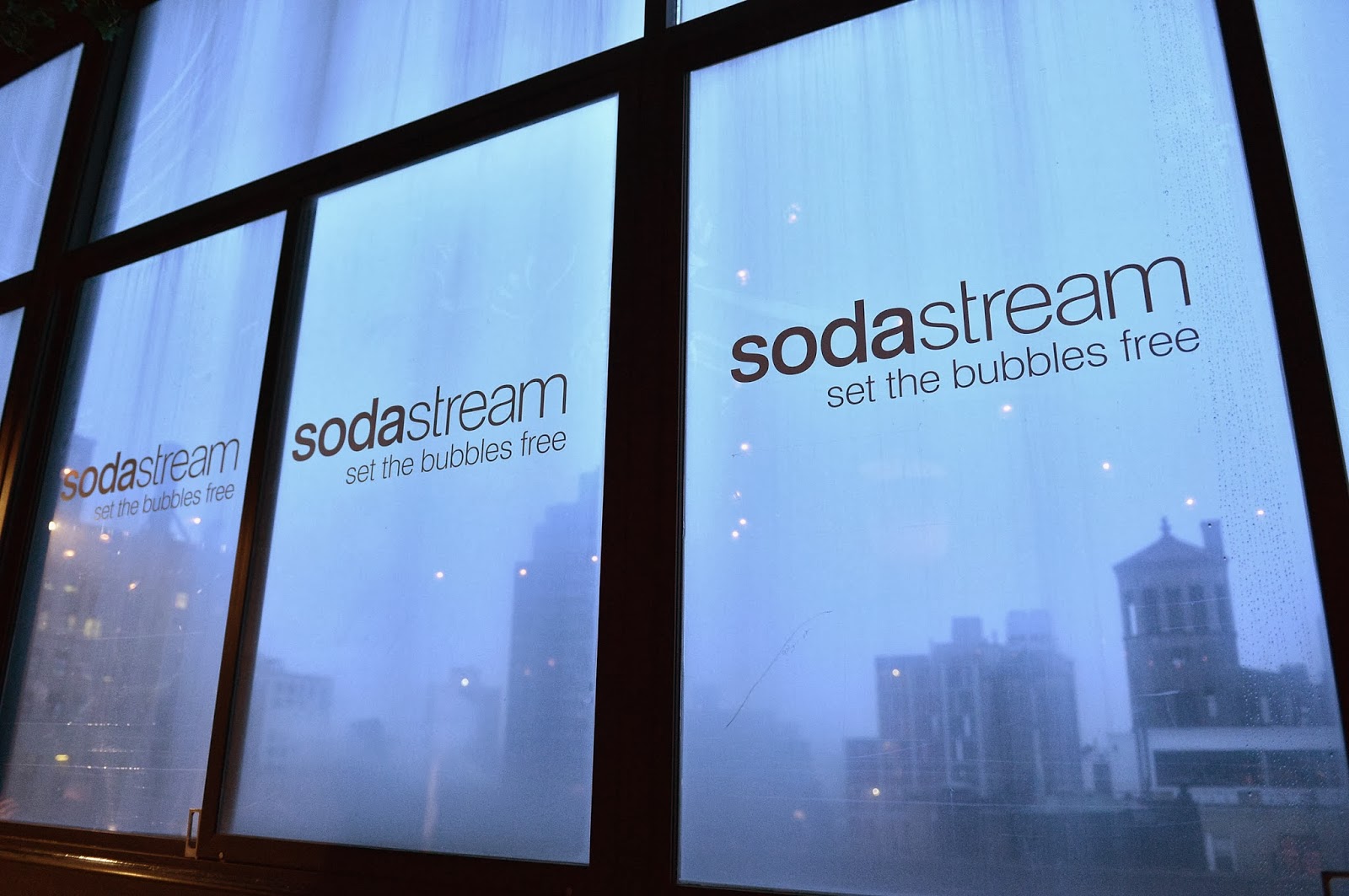 Some Facts On How SodaStream Helps The Planet:
Did you know? 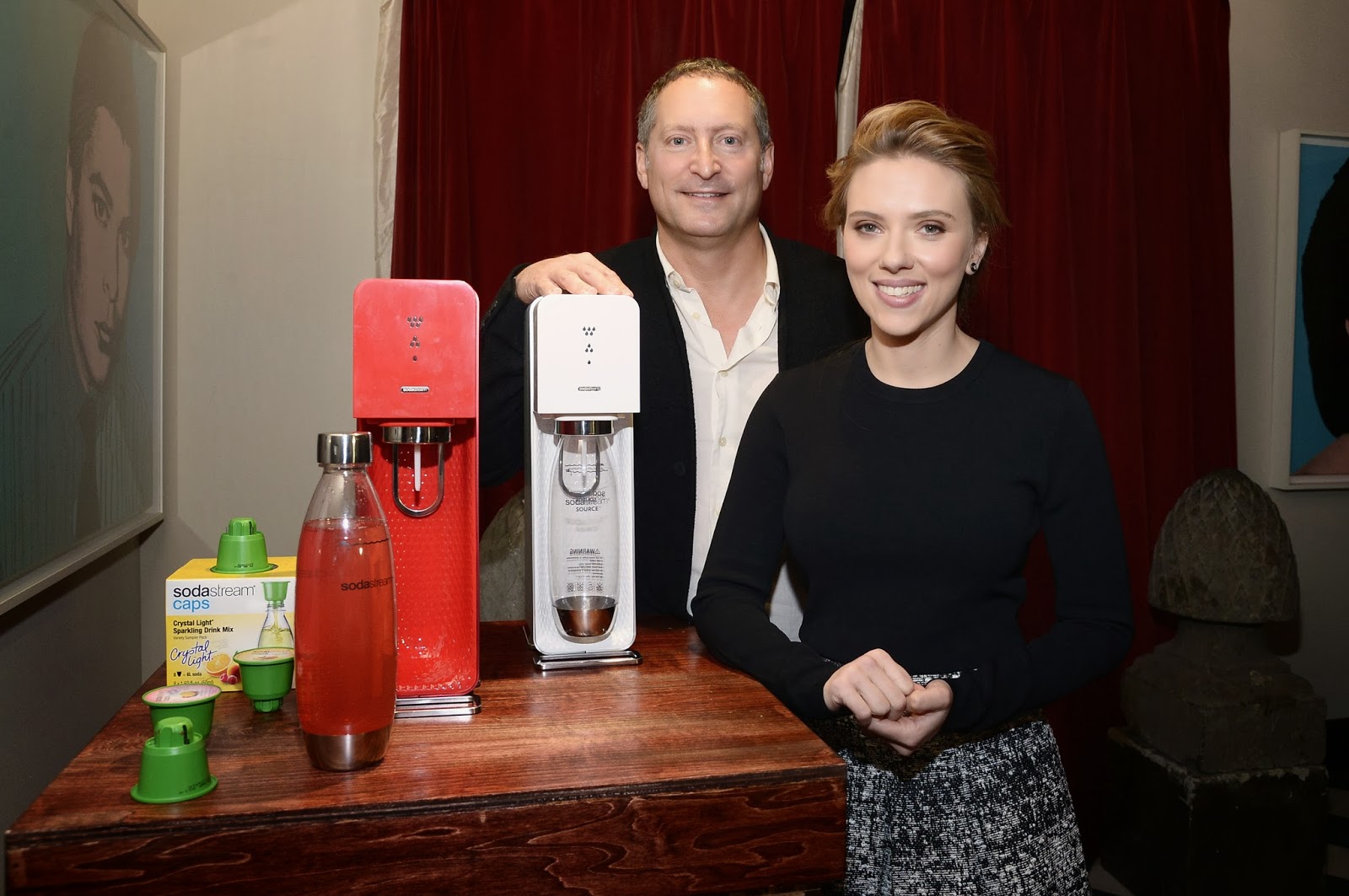 Great deal for the SodaStream on Amazon.com!

Posted by PIX INTERNATIONAL (pixintl) at 8:30 PM No comments:

Win a pan of lasagna from Sam's Gourmet at the Chicago French Market!

Win a Pan of Lasagna

Due to the production "Edges" being mounted at the Chicago Actors Studio theater during January and February, this may be the last movie night at CAS for a couple months.  So don't miss this one!  Make sure you follow us on Facebook and Twitter for updates on our next FREE movie night!

INVITE YOU TO VISIT:

Posted by PIX INTERNATIONAL (pixintl) at 8:38 PM No comments:

Posted by PIX INTERNATIONAL (pixintl) at 8:36 PM No comments: