Out of necessity, many women, especially multicultural women, have become wage-earners and entrepreneurs when the the financial crisis hit in 2008.  By 2017, if this demographic continues to grow at the current rate,  44% of all businesses stand to become majority female-owned. In terms of South Asian women, they earn over $100,000 dollars a year and buying power increased 7% from $718 billion to $770 billion in 2014 and continues to rise*. It is expected to reach $1 trillion by year 2018 and currently exceeds the economies of all but 18 countries worldwide. Joya Dass is a long-time business news television anchor in New York City. For the last four years, she has run a successful networking initiative called LadyDrinks which works to bring together professional women of South Asian origin through events, workshops, speakers and retreats. She recognizes that there are cultural hurdles this demographic has to overcome, before there can be conversations about the professional ones.

Once a year, Joya hosts one large marquee event. Last year it was a fashion show, with 16 South Asian women employed in STEM fields upheld as ROLE MODELS instead of runway models. This year, its a storytelling workshop with 7 women, culminating in a performance on a New York City stage. THE DEVI STORY LAB is changing the culture of South Asian women who don't talk about the important matters. THE DEVI STORY LAB encourages others to share their stories too. 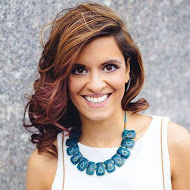 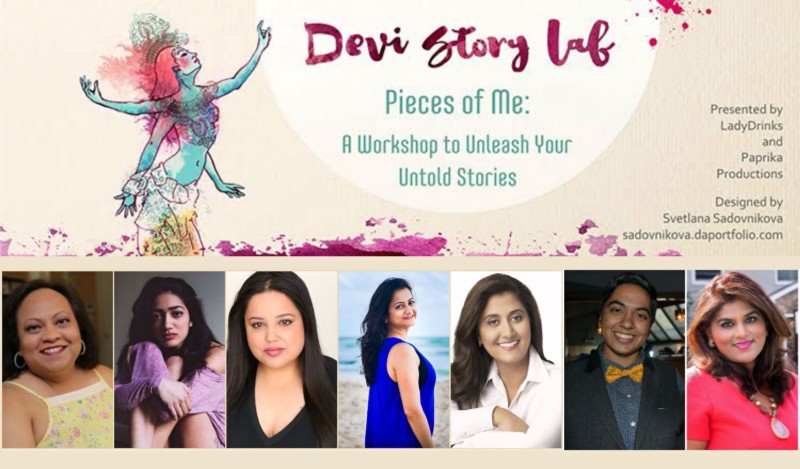 After an intensive application process, the following women have been selected to participate:
Piya Paulus (President & CEO of Always Best Care), Divya Sood (general manager and licensed optician at Visionworks and author of Nights Like This), Gunjan Agrawal (personal jeweller and owner of Shukra Jewels), Hetal Gor (OBGYN and Medical Director of Women’s Own OBGYN), Priya Arora (Content Editor, India.com), Nidhi Makhija (Partner, Reveal Retail Solutions) and Shanzey Afzal (Tattoo Artist) All told, seven women are due to take the stage to perform their stories on a New York City stage Thursday, June 23rd, 2016.
TV Anchor and LadyDrinks co founder Joya Dass learned about the power of personal storytelling while training for her TedTalk back in November 2013. “For the six week lead up to the talk, I was matched with a storyline coach and an acting coach. It was the most polished version of my journey I’ve ever told. What was even more powerful — -was what happened after I gave the talk six times since.”
Nadia Manzoor
(Burqoff! and Shugs and Fats) will be teaching the 10-week storytelling workshop. This stage actress and playwright was able to engage South Asian women all over the world with her critically acclaimed play “Burqoff!” centering on her experience growing up Pakistani in London. She, herself, was at loggerheads with her conservative Muslim father for her entire young adult life. Today, they have reconciled and he is her biggest supporter. “He sold out 10 shows in London himself!” says Manzoor. THE DEVI STORY LAB aims to change the culture of conversation among South Asian women The project will explore topics such as the challenges of immigrant life, interfaith marriage, divorce, sexual abuse, racial, sexual, and gender discrimination. It will look at the journeys of these women from eastern childhood to western adulthood, shedding light on how each found success and happiness despite the challenges.
Dass says, “I’m most excited to see the transformation the women who are participating undergo themselves,”

Posted by PIX INTERNATIONAL (pixintl) at 12:06 AM